Check the status of traffic tickets and fines online or request a meeting to resolve your case here. 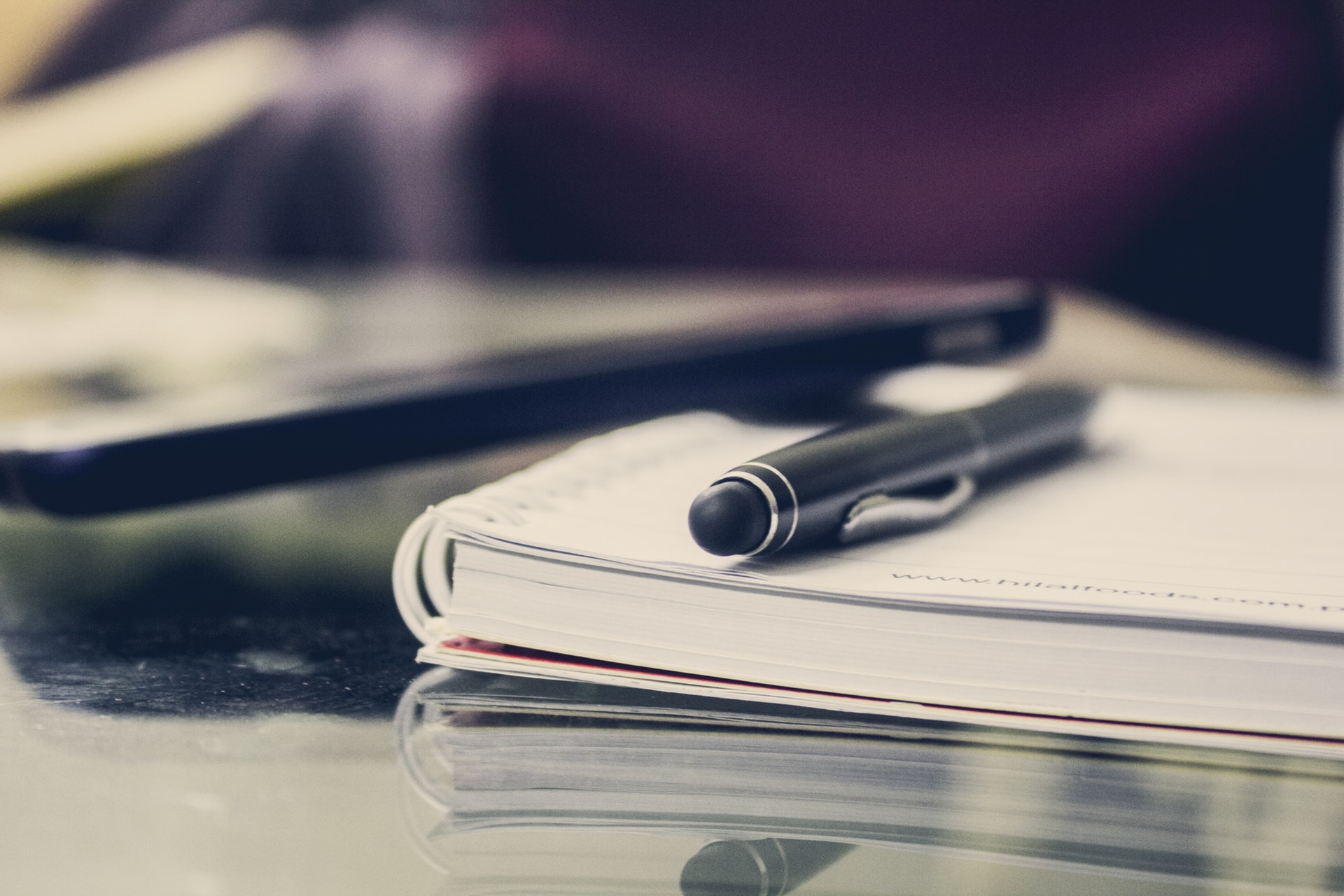 Liquor Licence Act (LLA)
such as being intoxicated in a public place, or having open liquor in your vehicle, or selling alcohol to a minor

We're currently offline. Send us an email and we'll get back to you, asap.